In the temple complex He found people selling oxen, sheep, and doves, and [He also found] the money changers sitting there.
  
From the Father's Heart Popular Father's Heart August 28, 2017

John 2:13-16 The Jewish Passover was near, so Jesus went up to Jerusalem.
In the temple complex He found people selling oxen, sheep, and doves, and [He also found] the money changers sitting there.
After making a whip out of cords, He drove everyone out of the temple complex with their sheep and oxen. He also poured out the money changers’ coins and overturned the tables.
He told those who were selling doves, “Get these things out of here! Stop turning My Father’s house into a marketplace!” (Emphasis added)
What you are going through these days is not something strange. You are in the process of “A deeper cleansing”. This is the season God is purifying His temple.
Vs 21 But He was speaking of the temple of His body.
You are the end-time BODY OF JESUS. You are that temple.
God will not tolerate any un-Christ nature or behaviour in His temple for long. He is therefore, commanding every work that is contrary to His Spirit which has been going on for all this time in your spirit, soul and body to leave right now.
Vs 19 Jesus answered and said to them, “Destroy this temple, and in three days I will raise it up.”
‘In three days‘ signifies His Resurrection.
He will purify His temple and raise it up on the third day. We are in the third day period NOW after the death of Jesus. For a thousand years is one day with the Lord (2 Pet. 3:8). The time has come again, as God raised the body of Jesus; He will raise His people up with His Resurrection power and fill them with His glory. The glory that came into the tabernacle of Moses and the temple of Solomon was just a small fore-shadow or a little sample of the glory of God that will be revealed at large in and through His church, through His Body and His Bride before His return.
John 1:12, But as many as received him (Jesus, AS HE IS), to them gave he power (authority, the right) to become the sons of God……
The sons of God will be manifested!
Blessings!! 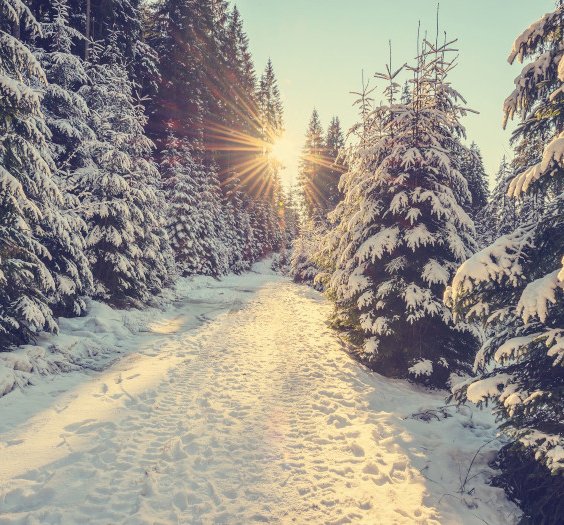 21 Aug: Time has come to Birth the Promise of God 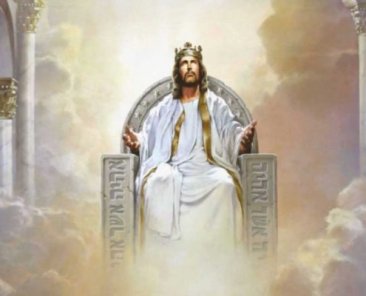 God is about to position you

Pharaoh sent and called Joseph, and they brought him quickly out of the dungeon; and he shaved, changed his clothing, and came to Pharaoh.
By S R Manohar 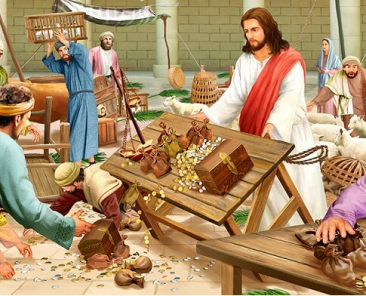 In the temple complex He found people selling oxen, sheep, and doves, and [He also found] the money changers sitting there.
By S R Manohar 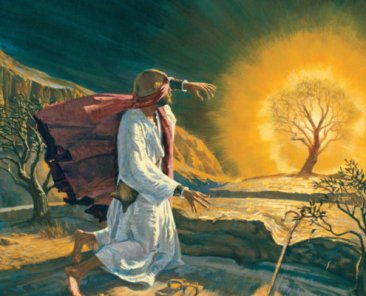 Is Jesus your highest and only prized possession?

Moses chose to suffer affliction with the people of God than to enjoy the passing pleasures of sin, esteeming the reproach of Christ greater riches than the treasures in Egypt; for he looked to the reward (Heb. 11:24-26).
By S R Manohar
Recent updates

Bible
Courses 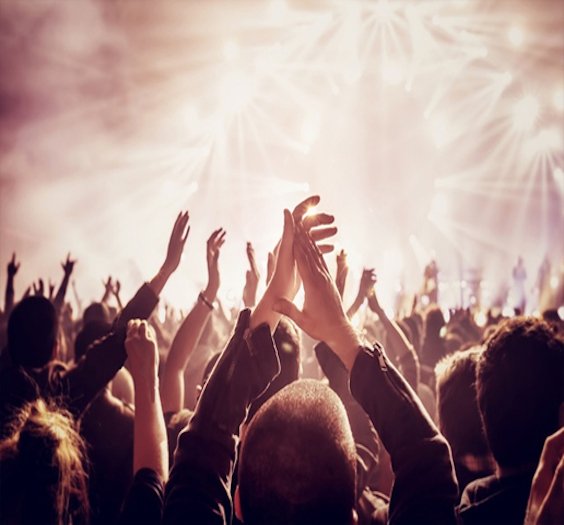 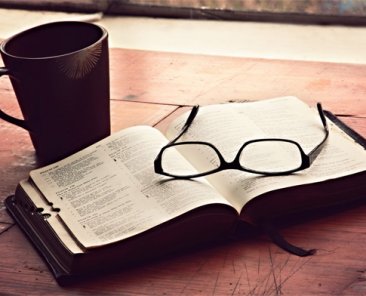 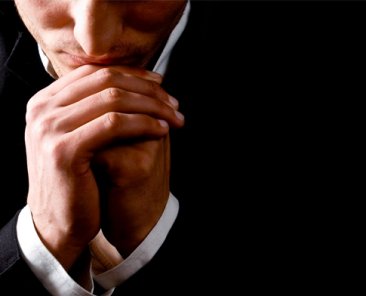 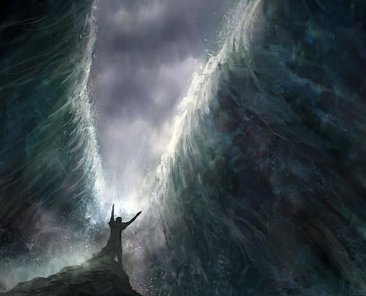 Heart of a Prophet

By S R Manohar
Sermons for Your Soul